May 29, 2014
It seemed like such a good idea!  Love avocados, love chocolate.  Have seen a number of recipes for chocolate avocado pudding, thought I'd give it a try. Didn't even stray from the recipe (other than to make only half as there are only 2 of us!).  Didn't pass muster at all.  Ice cream and fruit instead. 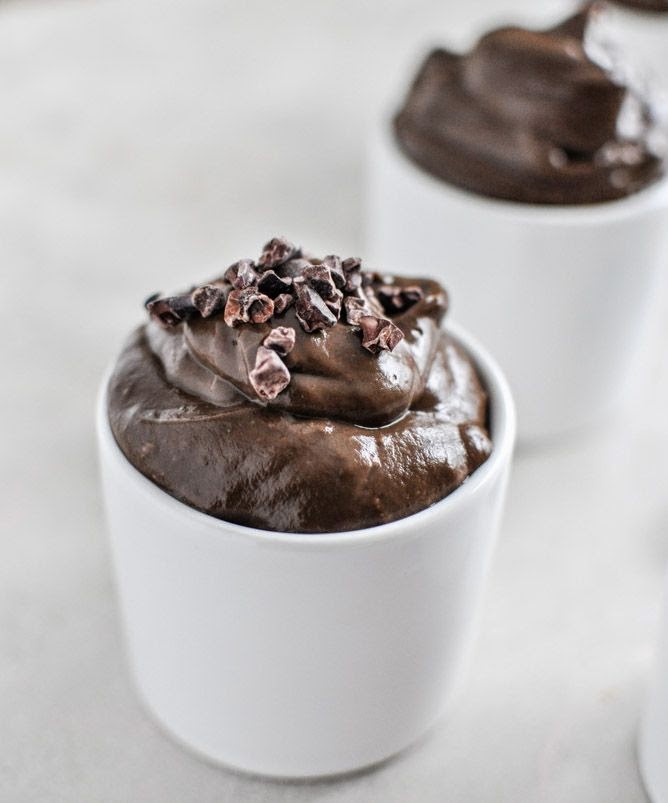 This little fellow visited our feeder this morning - I didn't catch this photo of him, this is from http://www.allaboutbirds.org/guide/rose-breasted_grosbeak/id.  A Rose Breasted Grosbeak.  Very pretty indeed! 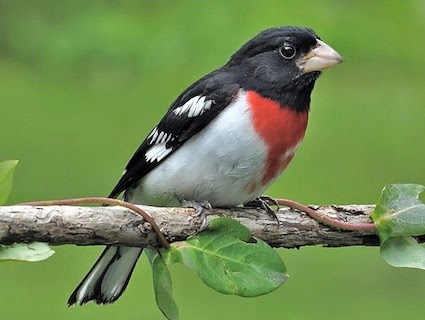 Last week we decided which set of golf clubs I'd get (very pretty turquoise accents - because it is about the colour) and brought them home. Aren't they pretty!! 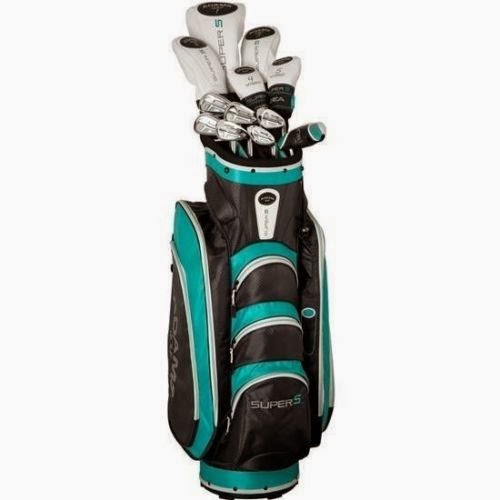 Later in the week, after more practice swinging and research, decision was made which set my DH would get.  Unfortunately they were out of stock of the men's clubs.  NP - the store could transfer from another location.  Should be only a few days.  A couple of visits and 9 days later, no clubs.  We went back to quiz them some more - because the weather has just been fabulous and we'd sure like to get out there and practice and learn and play!  Nope, they had not arrived.  We asked if they could trace them, figure out when they'd arrive.

An hour later, and a few sales reps working on locating them ... they were actually supposed to be at the store.  A box was found.  It had the wrong flex. Off for more searching.  There was a shipment (from supplier not transfer in) with more new clubs arriving - there were supposed to be a set (or 3). Another box was found.  Right flex!  Right handedness.  Inspection ensued.  Driver had the wrong flex, all the other clubs were as they should have been.  Oh my. Packaged improperly at the factory.  NP - there are tons of drivers sold individually, and lots of this brand.

Small issue - the individually sold drivers are adjustable, but the ones with the set are not.  More consulting - for the grief we've had, they'll just swap. But oh yes, the adjustable driver means you also need an adjusting wrench. NP - tool is located.  At the checkout, the rep is just waiting for the checkout and decides to show us how to do the adjustment.  Oops - the tool he's got for us is not the right head (torque, not the triangle this club needs).  Back to the supply room.  New tool located. Demo ensues.  Success!  All clubs present and accounted for, tool works.  Hurrah!  Whew!  That was a lot of work!

Game 7 of the Stanley Cup semi finals is tonight - Montreal Canadiens vs New York Rangers.  As we watched Game 6 on Tuesday, FB friends were posting from the arena in Montreal!  Go Habs!

Off to do one more block of my raspberry / chocolate sampler while I watch the game ...